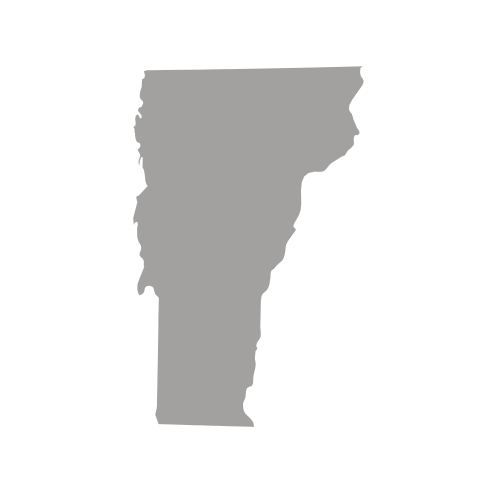 In Vermont, an Extreme Risk Protection Order (ERPO) is a civil order that temporarily prohibits a person at risk of causing harm to self or others from purchasing or possessing any dangerous weapons, including firearms. There are two types of ERPOs: an ex parte ERPO, which lasts up to fourteen days, and a final ERPO, which is issued after notice to the respondent and a hearing and lasts up to six months, unless renewed pursuant to the law.  A State’s Attorney or the Office of the Vermont Attorney General may file an ERPO petition.

Vermont’s ERPO law, like other Extreme Risk Protection Order laws, includes due process protections to ensure fairness. Due process protections in Vermont’s ERPO law include ex parte ERPOs issued by judicial officers; a post-deprivation hearing where the respondent is provided notice and an opportunity to participate; and the requirement of substantial and credible evidence (e.g. the enumerated factors the judicial officer must consider) to issue an ERPO.

Senator Richard Sears introduced the bill in January 2018 (the first day of Vermont’s 2018 session), but like a number of other states’ ERPO bills, the legislation gained momentum following the February 2018 shooting at Marjory Stoneman Douglas High School in Parkland, FL.