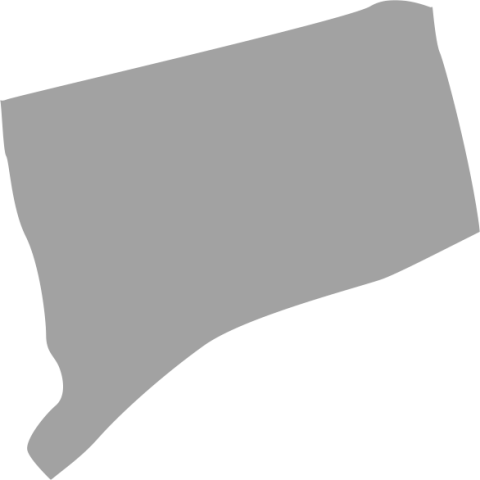 Connecticut’s risk warrant law, like other Extreme Risk Protection Order laws, includes due process protections to ensure fairness. Due process protections in Connecticut’s law include an ex parte risk warrant issued by a judicial officer; a post-deprivation hearing where the respondent is provided notice and an opportunity to participate; and the requirement of substantial and credible evidence (e.g. the enumerated factors the judicial officer must consider) to issue a risk warrant and for the retention of firearms and ammunition for up to one year.

Background: In 1999, following a workplace shooting at the Connecticut Lottery Corporation headquarters the year prior, Connecticut became the first state to pass a risk warrant law: a policy that is similar to extreme risk protection order laws. A bipartisan group of state elected officials voted in support of Connecticut’s risk warrant law.