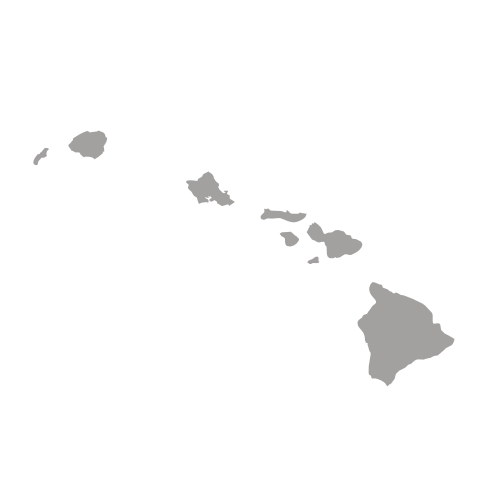 In Hawaii, a Gun Violence Protective Order (GVPO) temporarily prohibits an individual who poses a danger of causing bodily injury to self or others from owning, purchasing, or possessing any firearm or ammunition. Under Hawaii’s law, family and household members (including intimate partners, persons with a child in common, and current or former dating partners, among others), co-workers, educators, medical professionals, and law enforcement agencies may petition for a GVPO.

Hawaii’s GVPO law, like other states’ Extreme Risk Protection Order laws, includes due process protections to ensure fairness. Due process protections in Hawaii include ex parte GVPOs issued by judicial officers; a post-deprivation hearing where the respondent is provided notice and an opportunity to participate; and the requirement of substantial and credible evidence (e.g. the enumerated factors the judicial officer must consider) to issue a GVPO.

Explore the following resources to learn more about Hawaii’s law: