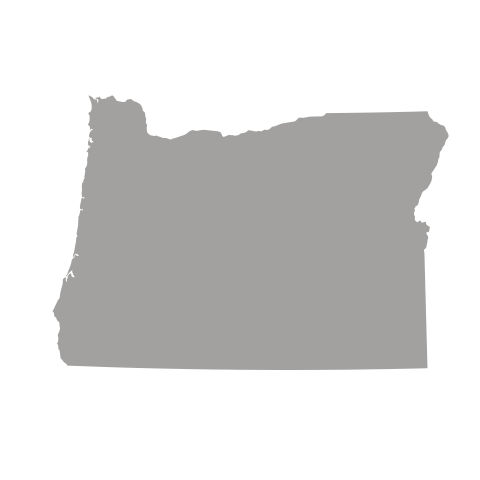 In Oregon, an Extreme Risk Protection Order (ERPO) is a civil order that temporarily prohibits individuals who present a risk in the near future of suicide or of causing physical injury to another person from purchasing and possessing deadly weapons (including firearms). Family or household members (including a spouse, intimate partners, mother, father, child, sibling, or any person living in the same household as the respondent) and law enforcement officers may petition for an ERPO that may be issued on an ex parte basis. If an ERPO is issued, the order will remain in place for one year unless the respondent requests a hearing to oppose the ERPO within 30 days of receipt.

Oregon’s ERPO law, like other ERPO laws, includes due process protections to ensure fairness.  Due process protections in Oregon’s ERPO law include ex parte ERPOs issued by judicial officers; an opportunity to request a post-deprivation hearing where the respondent participates; and the requirement of substantial and credible evidence (e.g. the enumerated factors the judicial officer must consider) to issue an ERPO.