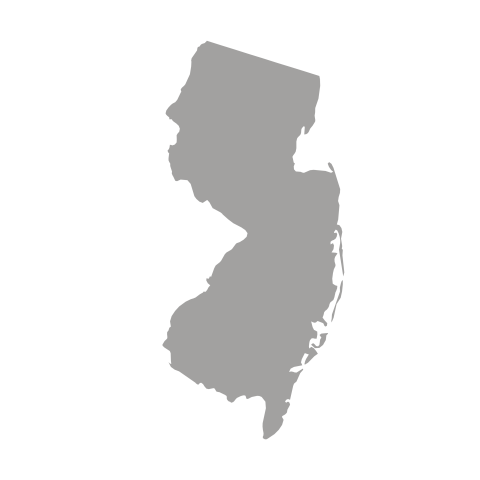 In New Jersey, an Extreme Risk Protective Order (ERPO) is a civil order that temporarily prohibits individuals from purchasing and possessing firearms and ammunition if the individual poses a significant danger of bodily injury to self (including suicide) or others by having custody or control of, owning, possessing, purchasing, or receiving a firearm. Family or household members (including a current or former spouse, domestic partner, partner in a civil union couple, household member, dating partner, and a person with a child in common), and law enforcement officers may petition for an ERPO. Petitioners seek a temporary ERPO which may be issued on an ex parte basis. If a temporary ERPO is issued, the order is in effect until the hearing for a final ERPO but no longer than 10 days. If a temporary ERPO is not issued, the subject of the petition will be served with a notice for a final ERPO hearing. A final ERPO will remain in effect for one year unless terminated through court processes.

When an ERPO (temporary or final) is issued, the respondent must surrender firearms, ammunition, and any firearms purchaser identification card, permit to purchase a handgun, or permit to carry a handgun.

New Jersey’s ERPO law, like other Extreme Risk Protection Order laws, includes due process protections to ensure fairness. Due process protections in New Jersey’s ERPO law include ex parte ERPOs issued by judicial officers; a post-deprivation hearing where the respondent is provided notice and an opportunity to participate; and the requirement of substantial and credible evidence (e.g. the enumerated factors the judicial officer must consider) to issue an ERPO.