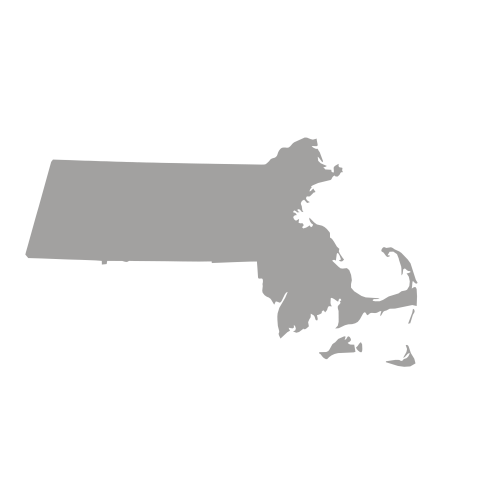 During normal business hours, a petition may be filed with the clerk’s office of the District Court or Boston Municipal Court. The court will schedule a hearing date that is within 10 days of the filing of the petition and order law enforcement to serve the respondent with a hearing notice. Upon receipt of the ERPO petition, the judge may issue an emergency ERPO that lasts for up to 10 days or until the ERPO hearing. An ERPO issued after a full hearing will remain in effect for up to one year.

In Massachusetts, residents must have an FID to legally purchase, possess, and transport most rifles, shotguns, and ammunition and a License to Carry (LTC) if they carry a firearm concealed. When the court issues a temporary or final ERPO, the respondent must surrender firearms, other weapons, ammunition, and any FID and LTC to law enforcement for the duration of the order.

Massachusetts’ ERPO law, like other Extreme Risk Protection Order laws, includes due process protections to ensure fairness. Due process protections in Massachusetts’ ERPO law include ex parte ERPOs issued by judicial officers; a post-deprivation hearing where the respondent is provided notice and an opportunity to participate; and the requirement of substantial and credible evidence to issue an ERPO.