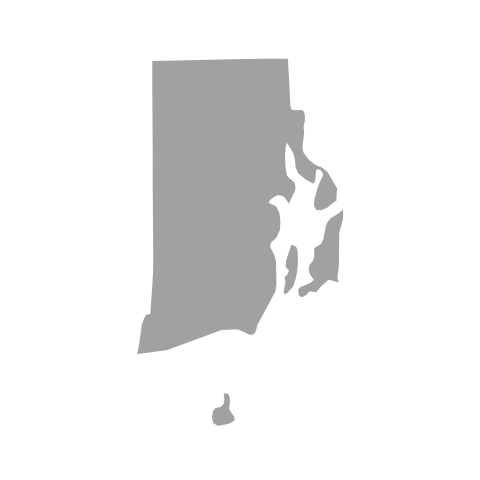 Under Rhode Island law, an Extreme Risk Protection Order (ERPO) temporarily prohibits the respondent from having possession, custody, or control of firearms or from purchasing or receiving firearms. Law enforcement agencies may petition the court for an ERPO if the respondent poses a significant danger of causing imminent personal injury to self (including suicide) or others by having access to firearms.

A petition for an ERPO is filed in Superior Court concurrently with an affidavit for a search warrant for the respondent’s firearms. Upon filing, the court may issue an ex parte temporary ERPO if the petition details that the respondent poses an imminent danger to self or others by having access to firearms. A court hearing is scheduled within 14 days of filing an ERPO petition when the respondent may appear in the court. At the hearing, if the court finds the respondent to be a threat to him or herself or others by having access to firearms, an ERPO is issued for one year. An ERPO may be terminated early or renewed pursuant to the law.

Rhode Island’s ERPO law, like other Extreme Risk Protection Order laws, includes due process protections to ensure fairness. Due process protections in Rhode Island include ex parte ERPOs issued by a judicial officer; a post-deprivation hearing where the respondent is provided notice and an opportunity to participate; and the requirement of substantial and credible evidence (e.g. the enumerated factors the judicial officer must consider) to issue an ERPO.

Background: Rhode Island’s ERPO law was signed by Governor Gina M. Raimondo on June 1, 2018. The law went into effect on the same day it was signed.