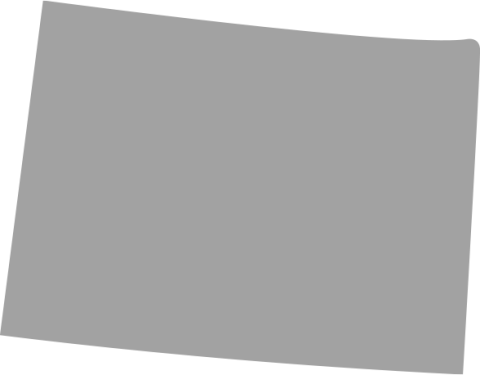 In Colorado, an Extreme Risk Protection Order (ERPO) is a civil order that may be issued when a person poses a significant risk to self or others by having a firearm in his or her custody. The ERPO prohibits said person from possessing or purchasing firearms. Law enforcement and family or household members (including persons related by blood, marriage, or adoption, persons with a child in common, persons who regularly reside or regularly resided with the respondent in the last six months, domestic partners, parents, children, stepparents, stepchildren, grandparents, grandchildren, legal guardians, current or former unmarried couples) may petition for an ERPO.

On the day the petition is filed (or the next day the court is open following the day the petition is filed) a hearing is held in-person or by phone. A temporary ERPO may be issued for up to 14 days, until a subsequent hearing when both the petitioner and respondent may address the court. The court will appoint counsel to represent the respondent at the final hearing. At this hearing, the court may issue a final ERPO, which is valid for 364 days, although it may be terminated early or extended.

Colorado’s ERPO law, like other Extreme Risk Protection Order laws, includes due process protections to ensure fairness. Due process protections in Colorado’s ERPO law include ex parte ERPOs issued by a judicial officer; a post-deprivation hearing where the respondent is provided notice and an opportunity to participate; and the requirement of substantial and credible evidence (e.g. the enumerated factors the judicial officer must consider) to issue an ERPO.

The bill was co-sponsored by Rep. Tom Sullivan, who lost his son in the Aurora theater shooting. Lawmakers named the bill the “Deputy Zackari Parrish III Violence Prevention Act” after a Douglas County Deputy Sheriff who was shot and killed in 2017 while negotiating with a man in crisis.